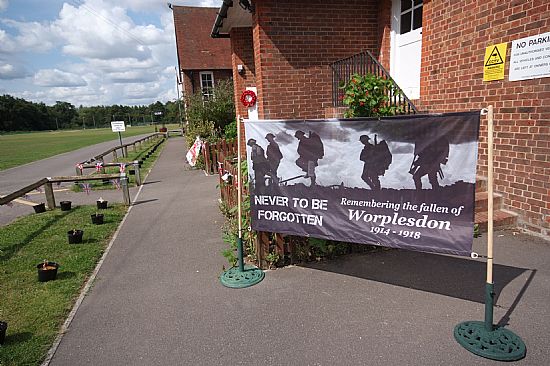 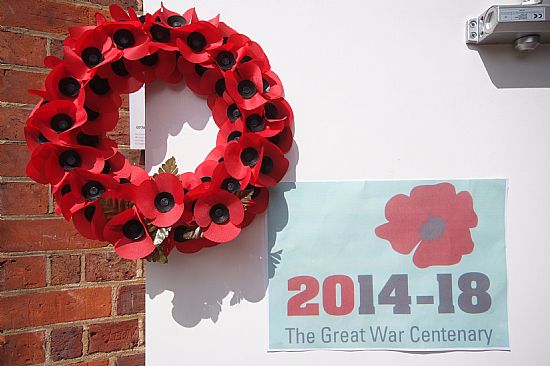 The Locnagar Crater - The largest man made crater in the world.  The explosion created by the British, marked the start of the Battle of The Somme.  The sound of the explosion was heard in Guildford! 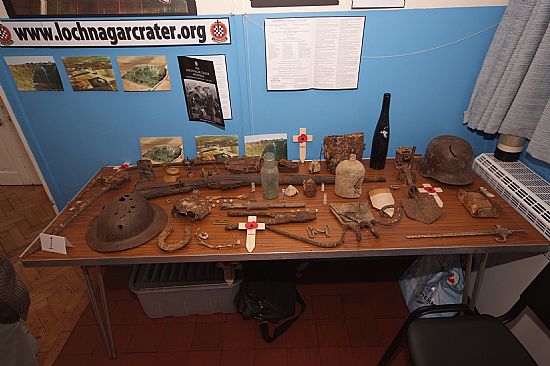 The hard working WW1 Working Party comprising Mr Derek Slaymaker, Mrs Lindsay Venables (Assistant Clerk), Cllr Bob McShee, Mrs Jan Messinger, Mrs Sandra Morgan and Mr Terry Cater - our thanks go to you all for all the incredible effort you put into making the Church Service and the Exhibition such a succsess! 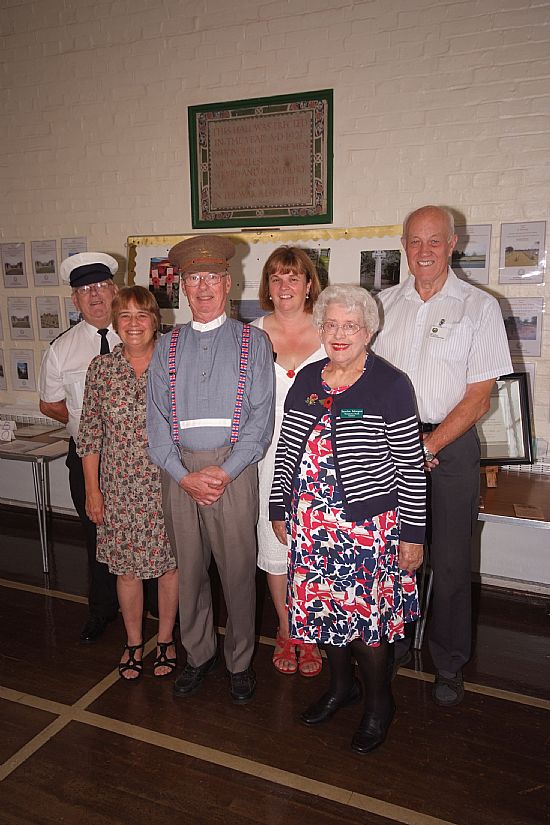 One of  many exhibits - with our grateful thanks for every exhibit that was loaned to us and to the exhibitors who gave their time and effort on this memorable and momentous occasion! 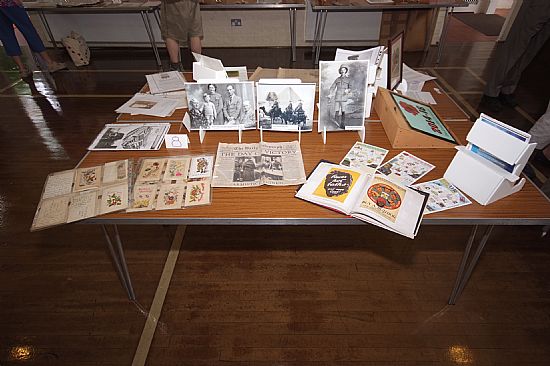 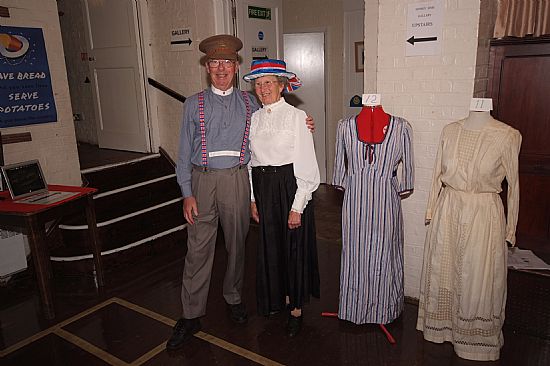 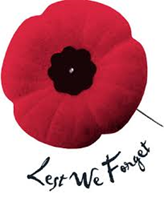 The centenary of the start of the First World War provides an opportunity for people to come together and reflect on the impact of the conflict where they live.

The Parish Council is intending to hold an event on the 4th August 2014 at the Worplesdon Memorial Hall to mark the centenary of the start of the conflict.  We will also have a display of  historical information in the Memorial Hall and to hold a service at St Mary’s Church.

We would also like to trace relatives of the men recorded on the War Memorials in St. Albans Church and St Mary’s Church, these being:

These names are also on the Roll of Honour plaque mounted on the brick pier of the entrance gate to Worplesdon Memorial Hall.

If you have any stories, photos or memorabilia of these brave men we would very much like to hear from you in order that their stories may be shared.  Please contact Lindsay Venables by email:

A Parish Council working party is just beginning to  discuss ideas on how to commemorate the major events during the four years of the Great War and would be pleased to receive input from local residents.

Guildford Borough Council, as well as other local Parish Councils, are planning events and we will keep you advised once they have been announced.

The Parish Council is also planning to produce a booklet with the information that we receive and this will be issued to mark the centenary of the end of the war in 2018.

Guildford Borough Council will be repairing the War memorial in the Castle grounds prior to July 2014.

As other commemorative events in the Parish are finalised details will be published in future newsletters.

The Borough Council has appointed me as the World War I champion and I will be liaising with all local interested groups around the Borough to co-ordinate events, and I look forward to hearing from you, so please contact me on