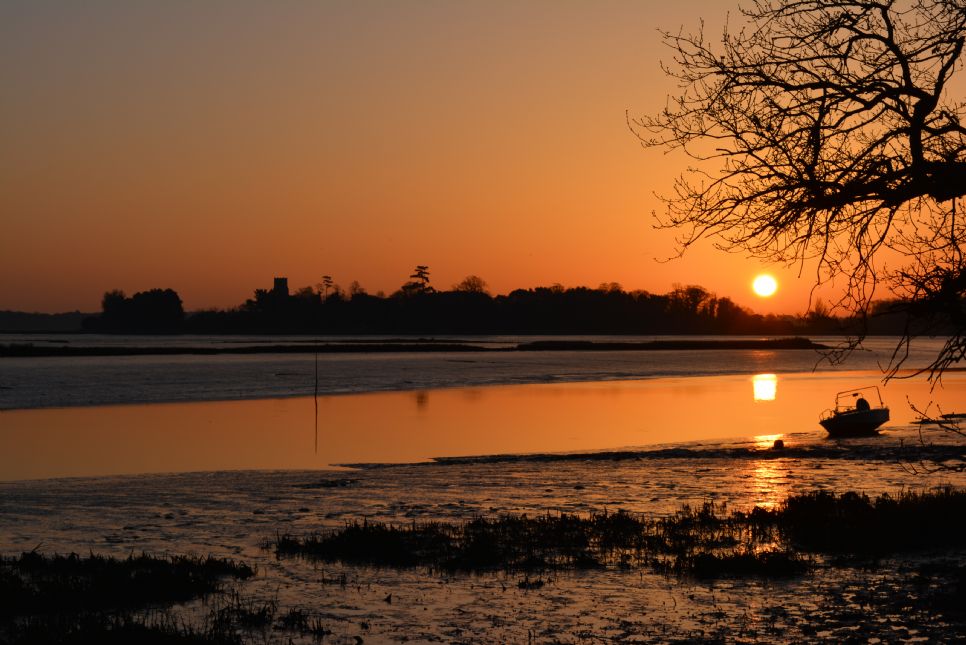 The village of Iken, Suffolk

Please see the letter below from BT regarding the phone box in Sandy Lane. Iken Parish Councillors see no reason to ask for it to remain or to “Adopt” it.  Unless anybody in the village has any objections we will complete the consultation form to have it removed. It can be adopted either by the PC or the landowner on whose property it is situated. Although it cannot be adopted by any other individual it is possible to purchase it from BT. If anyone wants to do this the website link offering explanation is below.

Below is the email sent to East Suffolk Council from BT in regard the consultation process:

“We’d like to remove payphones in your area so please tell us your views.  Our 90 day consultation ends on 28 September 2020

We’re continually reviewing the demand for our payphones and we’ve identified 12 public payphones in your area that aren’t being used enough. We’re proposing to remove them under the 90 day consultation process. The list of payphones is attached.

To make sure that the local community are fully informed, we’ve placed consultation notices (including the posting date) on these payphones. A sample notice is attached.

Why do we want to remove payphones?

Overall use of payphones has declined by over 90 per cent in the last decade and the need to provide payphones for use in emergency situations is diminishing all the time, with at least 98 per cent of the UK having mobile coverage.  This is important because as long as there is mobile network coverage, it’s possible to call the emergency services, even when there is no coverage from your own mobile network provider.

Also, Ofcom’s affordability report found that most people no longer view payphones as essential for consumers in most circumstances.

How can a community keep a red phone box?

This is a great opportunity for local communities, councils and charities, to adopt their red phone box and make it an asset for everyone to enjoy.  People across the country are using them for everything from defibrillators to foodbanks. It’s really simple to do and costs just £1 -  http://bt.com/adopt

What we’re asking you to do

We’d welcome your feedback on whether the payphones are still needed and we’d appreciate your help.

Ofcom’s statement following their 2005 review of universal service in the telecommunications market gives the responsibility to the local authority to consult with the local community on the removal of payphone service.  They would normally expect these consultations to involve other public organisations such as parish or community councils and work within the terms of the Communications Act 2003.

The July edition of the Link parish magazine (electronic version) is available to view in the 'Documents for Viewing' section of the menu.

Minutes of the Meeting of the Council held at 5.30pm on Friday 7th February at Snape Village Hall

All have interest in the river walls project

MINUTES OF THE PREVIOUS MEETING

Loulou Cooke spoke of an informal visit by Christopher Clarke from Clarke and Simpson.  He had said that if we divided it on the line between the two adjoining properties the northern plot would be worth £10,000 to £15,000 and southern plot £15,000 to £25,000.  If it was sold separately the whole plot including the village hall might sell for £25,000. There was a discussion about what we would we do with the money if it was sold.

An idea of valuation for upgrading the village hall obtained by Neville Howe had been circulated.  Cracks in breeze blocks had been talked about.  Top end prices quoted around £14,000 to last another decade or more.  It was thought we could continue to explore options.  Discussions included selling and providing capital and perhaps doing something at the church.  Also selling parcels of the land.  It was thought we need to obtain the opinion of the villagers and the Mann family.  It was considered that if the decision was to sell then we should sell with covenants.  Consideration was given to do up and lease out; village parties and “parking” any funds for villagers to use at a later time.  It was thought that we should maximise the value of selling the plot as a duty of care.  The way forward is to get a formal valuation and speak to the two adjoining parties privately.  It was asked if money could go to river defences and it was thought it would be considered.  Other considerations should be replacing an asset for the village and a place for a village party.  It was thought that if there was a sale then it should not be closed.

4.Broadband – the church had applied for a signal on the tower.  They needed to provide a mock up for the Diocese.  Fram Broadband had said it was critical for the signal.

November to be determined.

The June edition of the Link parish magazine (electronic version) is available to view in the 'Documents for Viewing' section of the menu.

The Notice of Public Rights and Publication of Unaudited Annual Governance & Accountability Return for Iken Parish Council (accounts for the year ended 31 March 2020) can be found in the 'Documents for Viewing' section of the menu.