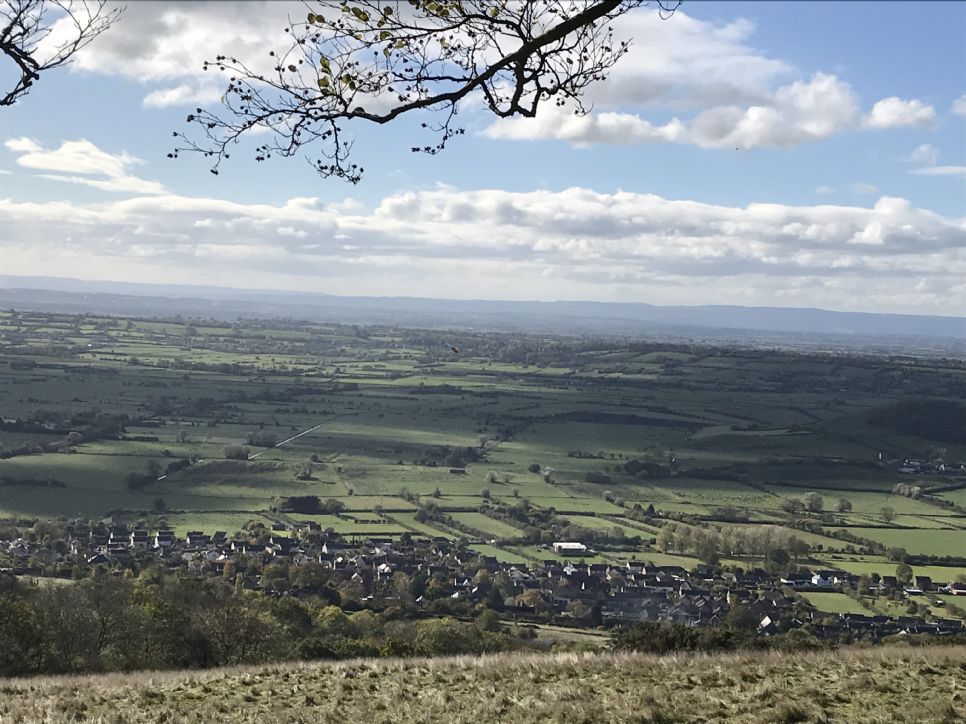 Local councils work towards improving community well being and providing better services at a local level. Their activities fall into three main categories:

·        striving to improve quality of life and community well being.

The parish council has responsibility for local issues, including setting an annual precept (local rate) to cover the council’s operating costs and producing annual accounts for public scrutiny. The parish council evaluates local planning applications and works with the local police, district council officers, and neighbourhood watchgroups on matters of crime, security, and traffic. The parish council's role also includes initiating projects for the maintenance and repair of parish facilities, as well as consulting with the district council on the maintenance, repair, and improvement of highways, drainage, footpaths, public transport, and street cleaning. Conservation matters (including trees and listed buildings) and environmental issues are also the responsibility of the council.

The village falls within the Non-metropolitan district of Mendip, which was formed on 1 April 1974 under the Local Government Act 1972, having previously been part of Wells Rural District, which is responsible for local planning and building control, local roads, council housing, environmental health, markets and fairs, refuse collection and recycling, cemeteries and crematoria, leisure services, parks, and tourism.

The village is in the 'Rodney and Westbury' electoral ward. The ward starts in the north west at Draycott and passes through Rodney Stoke to end at Westbury-sub-Mendip. The total population of the ward as at the 2011 census was 2,127.

It is also part of the Wells county constituency represented in the House of Commons of the Parliament of the United Kingdom. It elects one Member of Parliament (MP) by the first past the post system of election, and part of the South West England constituency of the European Parliament which elects seven MEPs using the d'Hondt method of party-list proportional representation.