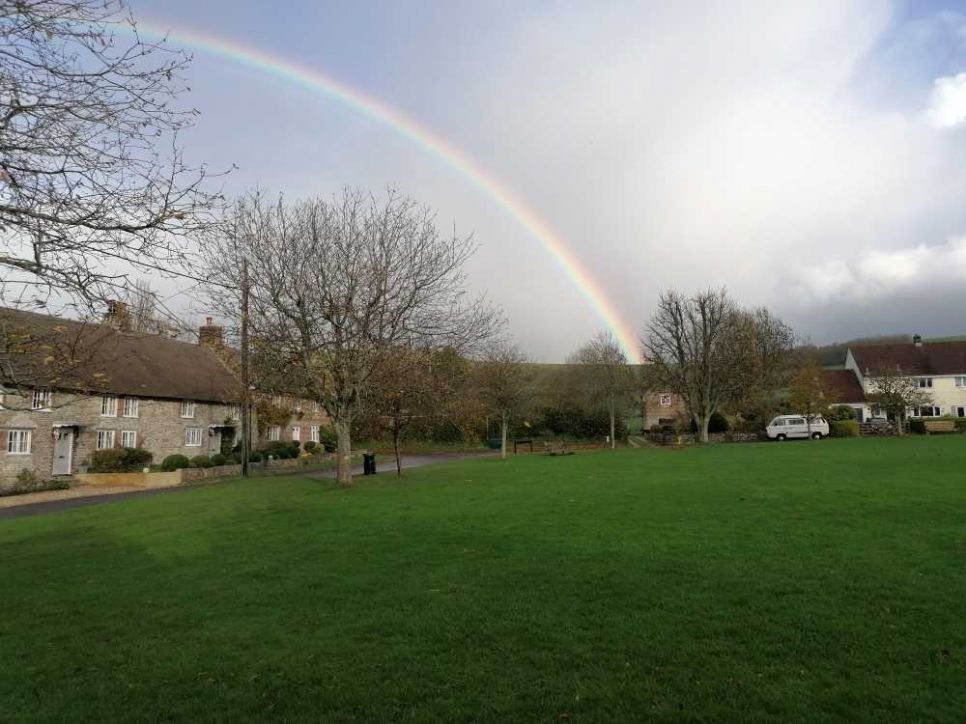 In an Area Of Outstanding Natural Beauty

The new contracts, which replace those due to expire in July, cover seven core public transport routes and 13 secondary/upper schools (plus five middle schools). These have been awarded to four local bus companies:

The new contracts cover two elements of travel support provided by the council, which represent a significant step towards realising the council’s Passenger Transport Strategy:

13 school contracts allocated on a ‘one school, one operator’ basis. This provides a more simple approach, allowing schools to develop working relationships with a single bus company.

The council’s Cabinet agreed these changes last September, following a public consultation on the proposals between May and July.

The county council is working with the operators to retain some currently subsidised routes on a commercially operated basis. We will keep you updated with progress as more certainty is gained about these services. The council is also working very closely with communities to advise on community transport alternatives.

The seven public transport routes between Dorset’s market towns will start on 24 July. These are:

The new school transport contracts will start in September. The council has been working closely with bus operators and schools to make any changes to services as smooth as possible. The following list gives the schools and operators on the ‘one school, one operator’ (OSOO) contracts.

The Thomas Hardye School, Dorchester; and,

More information about changes to school and public bus routes can be found at:

More information on community transport can be found at:

The community transport guidance and toolkit is available at:

The Passenger Transport Strategy is available at:

The best place to keep up-to-date with changes to timetables is via Traveline South West: