May's Kenninghall Parish Council meeting will be held on Tuesday 4th May 2021 at 7pm in the Church. See NEWS pages for more. 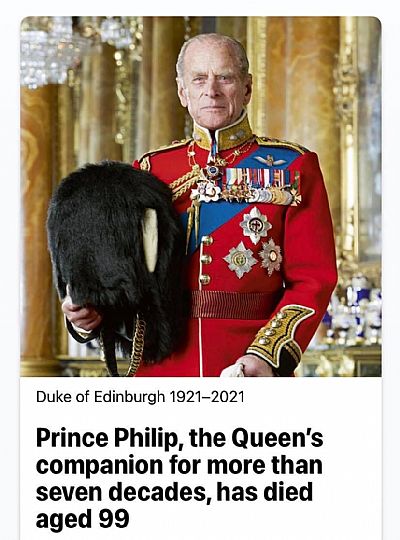 Kenninghall Parish Council are  saddened to hear of the death of His Royal Highness The Prince Philip, Duke of Edinburgh

A statement from Buckingham Palace said: "It is with deep sorrow that Her Majesty The Queen has announced the death of her beloved husband, His Royal Highness The Prince Philip, Duke of Edinburgh."

"His Royal Highness passed away peacefully this morning at Windsor Castle."

Breckland Council have launched an online book of condolence where residents can upload their thoughts at this time. https://bit.ly/3uy7qNJ

You can also add your condolences to the official royal website www.royal.uk

Further announcements will be made in due course.

Kenninghall shop remains closed for now until refurbishment finishes after the floods on 23rd December 2020. In the meantime, deliveries are available straight to your door. With a saqme day target time of 45 minutes what's not to like?!

Place your order for the same day or choose your day of delivery. Visit Premier's Facebook page for Kenninghall, or Google 'Kenninghall Premier, or visit:

STOP PRESS - Get your 2021 Kenninghall Village Calendar - only £5

Kenninghall is also blessed with St Mary's, a fine example of a Norfolk village church. Information about, it together with some fine photos of its different aspects, can be found here: http://www.norfolkchurches.co.uk/kenninghall/kenninghall.htm 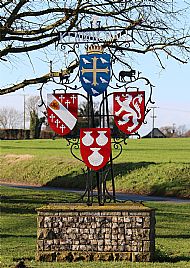