Blundeston is famous for being the birthplace of 'David Copperfield', in the novel of the same name by Charles Dickens.

Dickens wrote the novel in 1849-50. Whilst places mentioned in the book exist in real life, it is unsure whether Dickens ever actually came to the village. We know from his letters that Dickens initially chose the village name for the novel after seeing it on a signpost during a trip to nearby Yarmouth (a town that also figures largely in the book, as the home of the Peggotty family). However, despite local legend, it is difficult to tell whether Dickens subsequently visited here, or stayed at Somerleyton Hall, in the neighbouring village. All we can say is that being so close in Yarmouth, it is unlikely that Dickens would have avoided the opportunity to visit. It is also apparent from the novel that he was familiar with some local landmarks such as the view of the church and the yew trees from the Rookery and the Plough Inn.

In the novel, David spends his early life in the Rookery, the large house in the centre of the picture below which was taken from the top of the church tower.

Today in Blundeston, it is possible to see places mentioned in the novel, including the Rookery, St. Mary's Church, and the Plough Inn, as well as numerous references to the book and to Dickens in house and road names. On the village sign, the young David is pictured looking towards the church. The Pough Inn has a large plaque over the front door proclaiming that "Barkis the Carrier, from the novel David Copperfield by Charles Dickens, started from here". This old coaching inn also has Dickens memorabilia in the comfortable dining lounge and many reminders on their menu.

A few quotes from the opening chapters:

"I was born at Blunderstone, in Suffolk, or 'there by', as they say in Scotland. I was a posthumous child. My father's eyes had closed upon the light of this world six months, when mine opened on it. There is something strange to me, even now, in the reflection that he never saw me; and something stranger yet in the shadowy remembrance that I have of my first childish associations with his white grave-stone in the churchyard, and of the indefinable compassion I used to feel for it lying out alone there in the dark night, when our little parlour was warm and bright with fire and candle, and the doors of our house were - almost cruelly, it seemed to me sometimes - bolted and locked against it.. " (Ch 1)

"There is nothing half so green that I know anywhere, as the grass of that churchyard; nothing half so shady as its trees; nothing half so quiet as its tombstones. The sheep are feeding there, when I kneel up, early in the morning, in my little bed in a closet within my mother's room, to look out at it; and I see the red light shining on the sun-dial, and think within myself, 'Is the sun-dial glad, I wonder, that it can tell the time again?' Here is our pew in the church. What a high-backed pew! With a window near it, out of which our house can be seen, and IS seen many times during the morning's service, by Peggotty, who likes to make herself as sure as she can that it's not being robbed, or is not in flames." (Ch 2)

"And now I see the outside of our house, with the latticed bedroom-windows standing open to let in the sweet-smelling air, and the ragged old rooks'-nests still dangling in the elm-trees at the bottom of the front garden. Now I am in the garden at the back, beyond the yard where the empty pigeon-house and dog-kennel are - a very preserve of butterflies, as I remember it, with a high fence, and a gate and padlock; where the fruit clusters on the trees, riper and richer than fruit has ever been since, in any other garden, and where my mother gathers some in a basket, while I stand by, bolting furtive gooseberries, and trying to look unmoved." (Ch 2) 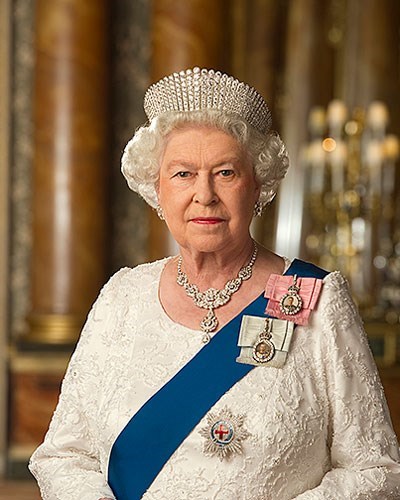