Old Ashby (why not visit www.coldashbyrambler for more history?)

Any suggestions for dates on the images below? 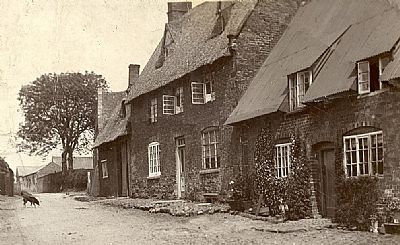 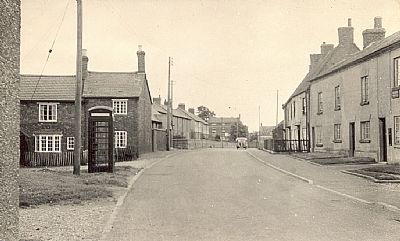 The Bakery photo looks very similar to the sketch which appears in Round & About Cold Ashby (p.53) so I think it may be the source of that sketch which is captioned 'The Bakehouse and cottage - circa 1950.
As you will no doubt have seen, I also have a different photo of it on my history page, accompanying the Dyett family holiday stuff.

The Main Street photo is difficult to date.

The phone box has been there since 1930 as has the electricity supply. Six of the 'Council Houses' were built in 1919 and four more in 1932. The wallbox for letters was apparently  removed from what is now my dining room wall in the 1970's - though the post office transferred from Mill Cottages to what is now Duggi's cottage circa 1960.
Mere trivia and not really enough to go on but someone out there will know more than I do - shame we can't see the vehicle more clearly or any actual PEOPLE that might be recognised! 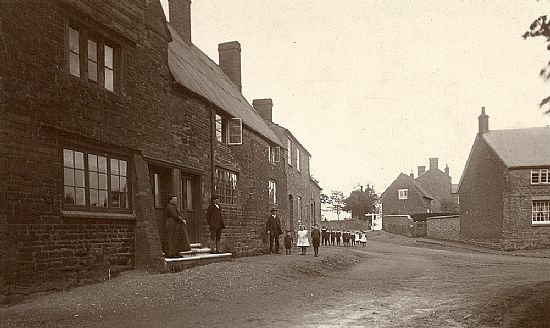 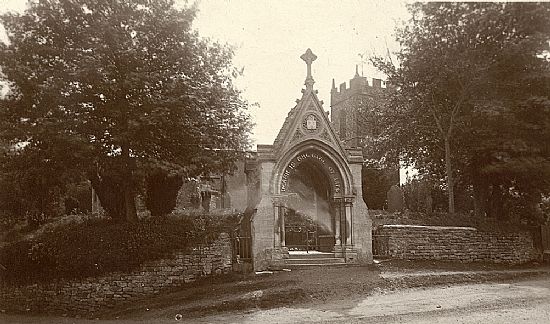 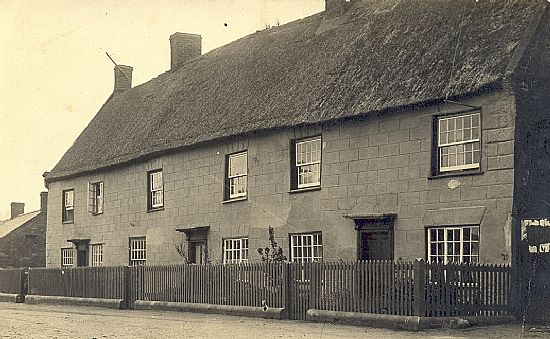 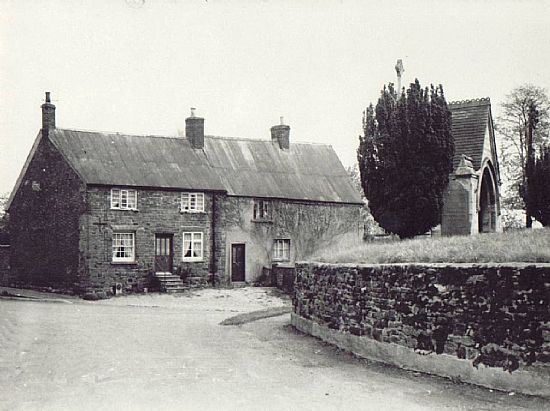 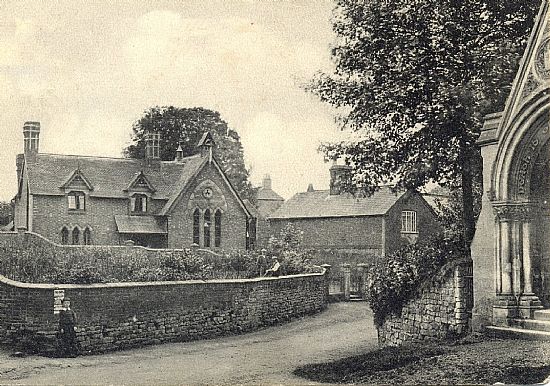 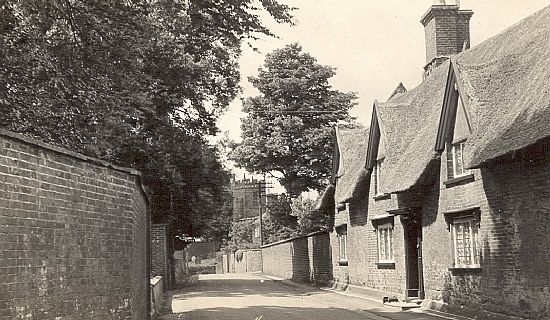 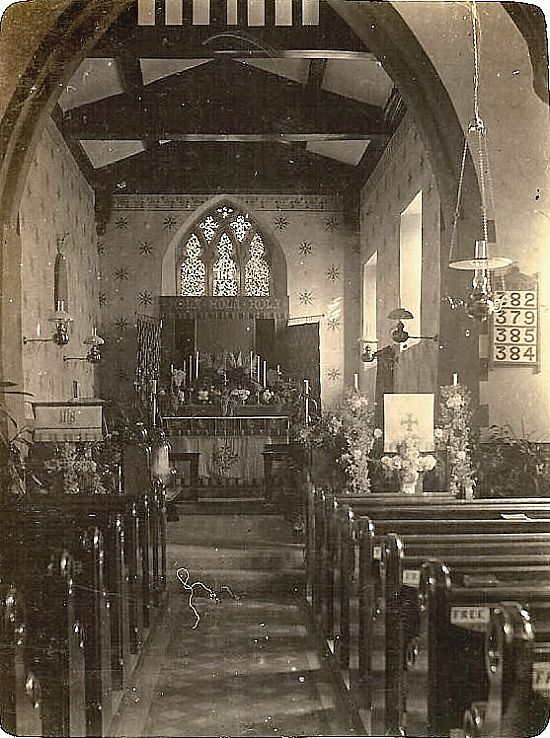 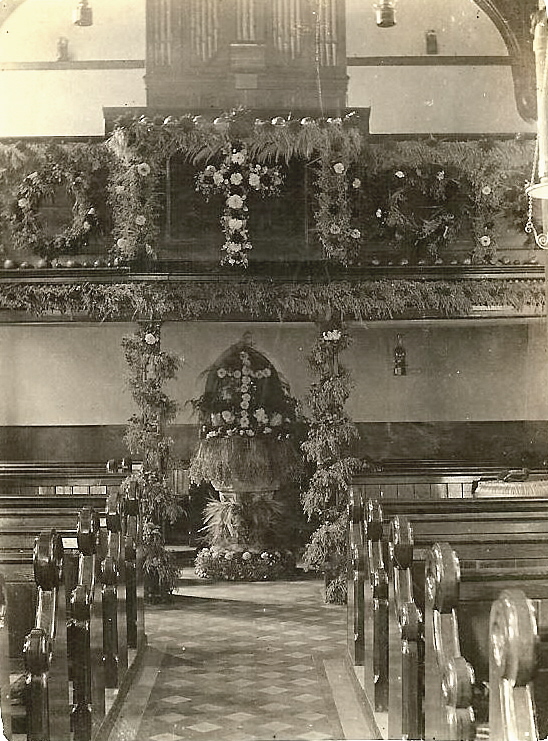 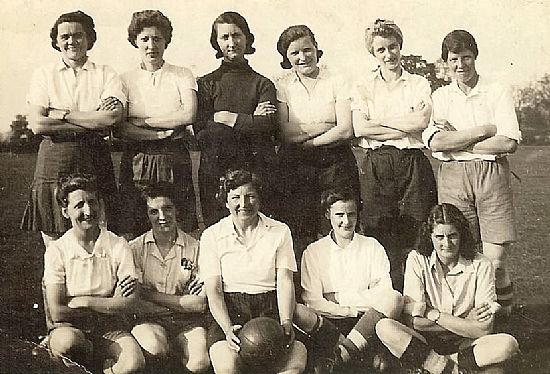 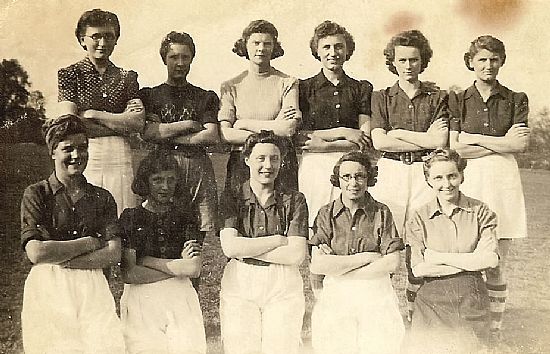 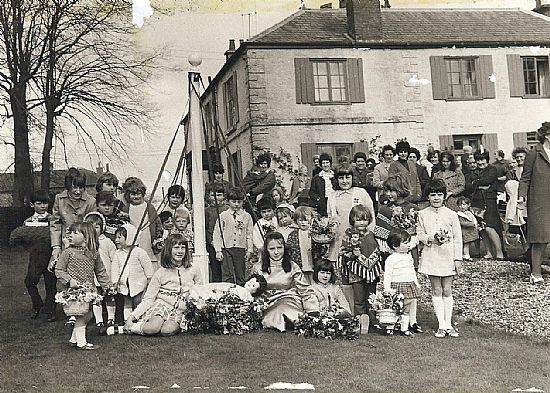 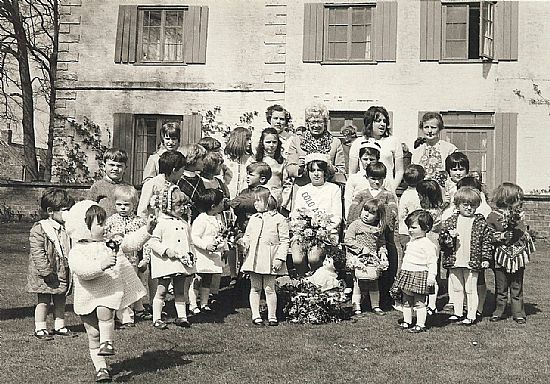 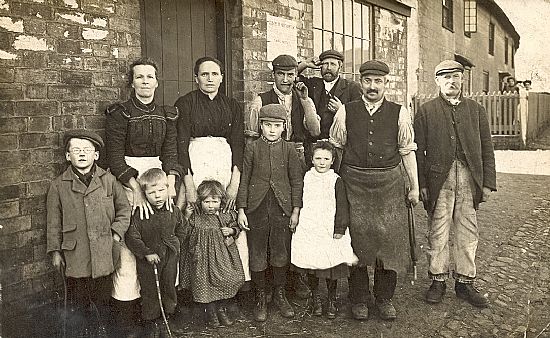 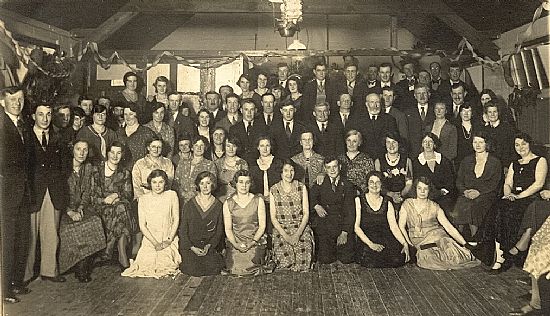