Alfred Ezra George Currall was born in October 1899 in Wadenhoe, Northamptonshire to Eliza Busby, age 29, and Agricultural Labourer Charles Currall, age 32. He had one brother and one sister.

By 1911 the family had moved to Stanwick, Northants. 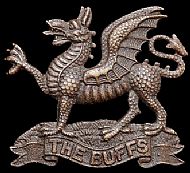 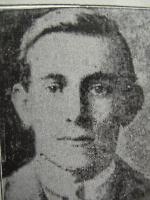 After joining up and going off to war, Private AEG Currall (G/22159) 6th Bn (The Buffs) East Kent Regiment was killed in action on 20th May 1918. He was one of four soldiers who were killed during a raid from the trenches in front of Acheux in Picardy, France.  He was only 18.

He was awarded the British War Medal and the Victory Medal. 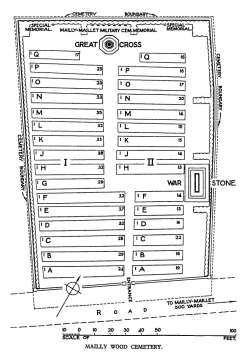 He is remembered on Stanwick War Memorial. 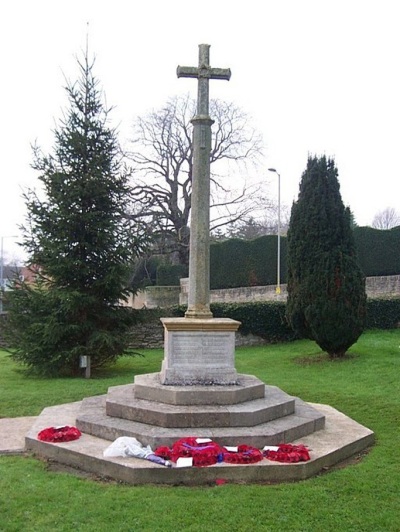 He is remembered in Wadenhoe by having his name read out at the War Memorial on Remembrance Sunday.