Wilfred George Briggs was born in October 1895 in Aldwincle, Northamptonshire. His father, Tom, was 22 and his mother, Agnes, was 26. He had three brothers and three sisters.

They had moved to Wadenhoe by the time he was 6, where his father worked with horses. By the age of 15 Wilfred was a ploughboy working with horses. 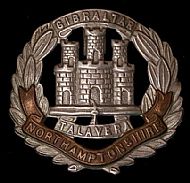 On 20th September 1914, aged 18, in Oundle, he enlisted in 5th Btn Northamptonshire Regiment(Pioneers) [Service No.16054]. His Service Record exists in the National Archives.

On 31 May 1915 he joined the British Expeditionary Force in France.

By 23rd October 1915 he was back in England, probably having been injured. 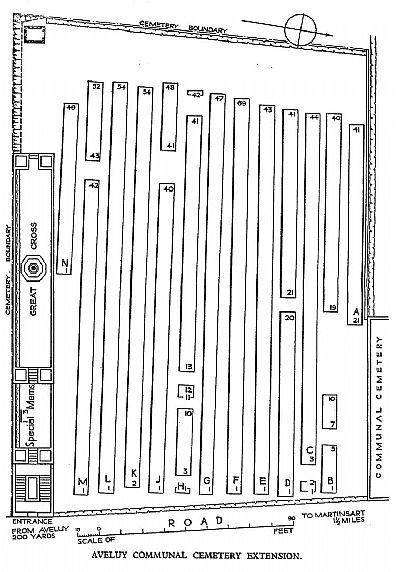 He is buried in Aveluy Communal Cemetery Extension, Somme (Grave H.15), which is near Thiepval, between Amiens and Arras. 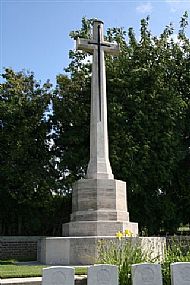 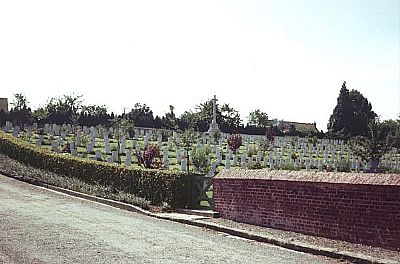 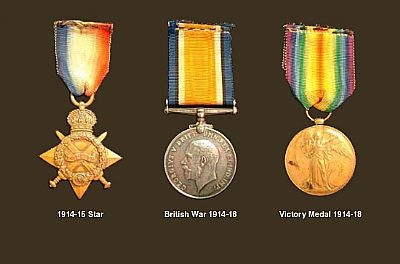 He is remembered on Wadenhoe's War Memorials. 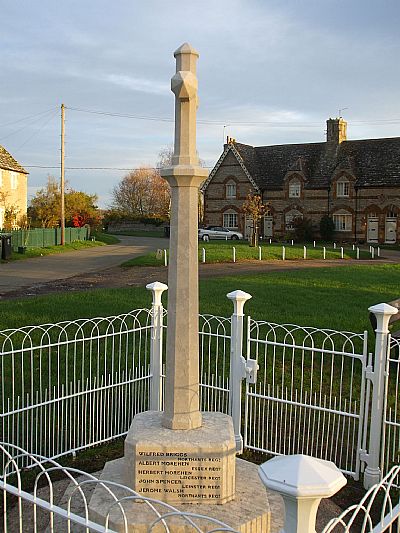