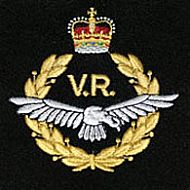 He worked his way up to being a Sergeant (Pilot) in the RAF Volunteer Reserve, Service No.742034, serving with No.6 Flying Training School RAF (VR), Manston, Kent. 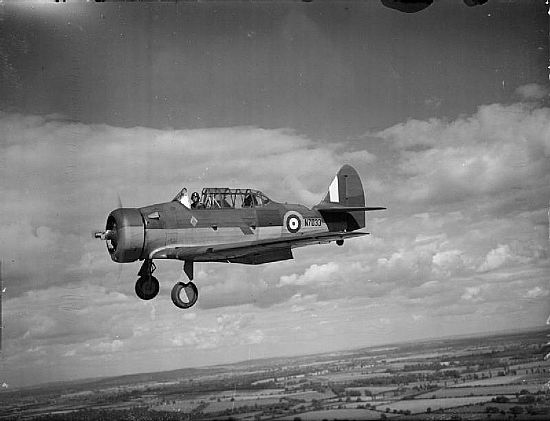 He crashed in one of these North American Harvard 1 Trainers, Serial No.P5841, on a 'High Dive Bombing Exercise'. [Ref: aviationresearch web]. 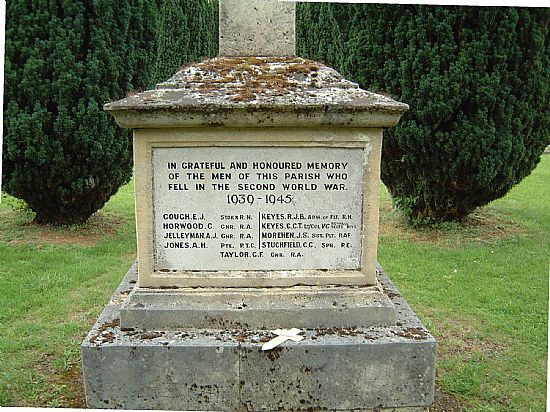 He is remembered on memorials in Tingewick, Buckinghamshire, to where his parents had moved. 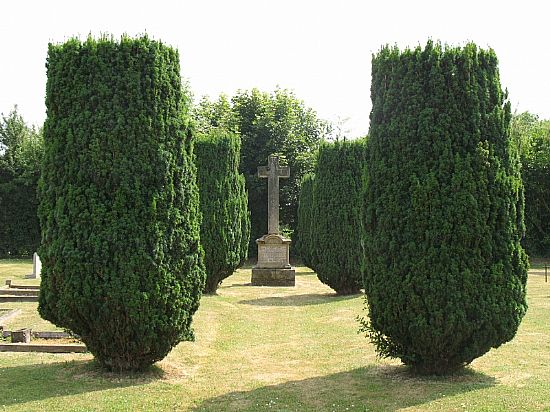 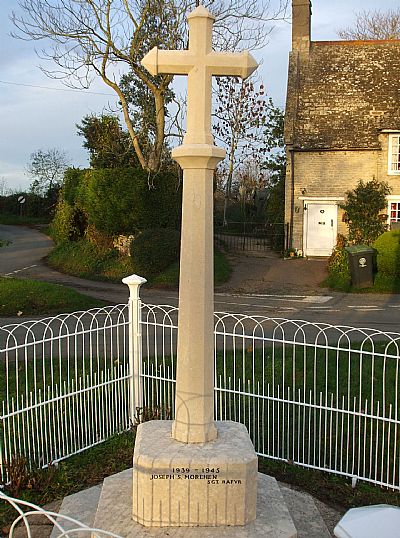